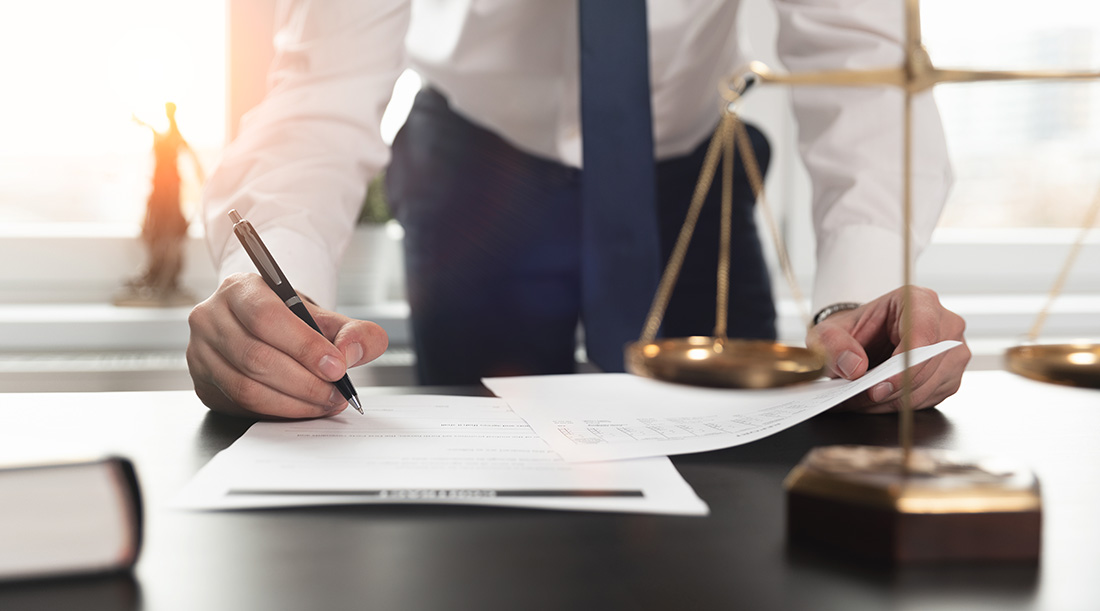 The words Canada Revenue Agency have the tendency to make any of us a little nervous when it comes to debts owed and tax collection. More so since the Canada Revenue Agency (CRA) maintains certain powers under the Income Tax Act (also known as the “Act”) to collect tax debts from property that has been transferred to a non-arm’s length person, such as a spouse, child or sibling. Where these rules apply, the recipient of the property becomes liable for the tax debts of the deceased to a maximum of the fair market value of the transferred property.

Although this liability rule has been challenged many times, the CRA has continued to attempt to apply it through a number of court cases over the years. The most recent case, a 2020 Tax Court of Canada decision in Dreger v. The Queen, involved a life income fund (LIF) under which the deceased had named his two daughters as beneficiaries. The deceased had tax debts at the time of his death and the CRA sought to collect these debts from the LIF proceeds paid to the daughters.

The daughters made an interesting argument that they were no longer related to their father, and therefore not liable for his tax debts, because he was deceased. However, the Tax Court was not convinced by this argument and similar to the many other court cases throughout the years, ruled in favour of the CRA.

Given these case outcomes, there has been some serious concern when it comes to life insurance proceeds – can the CRA really seize the proceeds payable to the beneficiary of a deceased policy owner? The good news is that the CRA cannot confiscate the proceeds from life insurance to satisfy the deceased’s tax debt – here are the reasons why:

There continues to be a strong argument that insurance proceeds paid to a non-arm’s length beneficiary cannot be accessed by the CRA to satisfy tax debts of the deceased. Unlike other registered plans and assets that do not have the same level of defence, life insurance is protected.

As suggested above, it is important to distinguish between insurance proceeds paid to a named beneficiary versus those paid to the estate. Where the estate is the beneficiary of a policy, the proceeds will be vulnerable to all creditors, including the CRA. Yet another reminder why it’s crucial to designate a specific beneficiary on a policy whenever possible.

Inflation, Interest Rates and Your Investments

Lately, we’ve all been seeing a few less dollars in our wallets. Between groceries, fuel and the...

END_OF_DOCUMENT_TOKEN_TO_BE_REPLACED

Social Media Platforms – What You Need to Know

You’re a business owner and want to promote your business online - smart thinking! However, there...

END_OF_DOCUMENT_TOKEN_TO_BE_REPLACED

Resources to help preserve your memories!

In today’s digital world, all of life’s beautiful moments can be captured in abundance as photos,...